Along with his parents, our grandfather, David Emmott, moved from England to Malawi in 1953. Granny Sue joined six years later and they were married that year. Together the two generations built up a smallholder potato production in Neno, before moving to the Thyolo district to join a tea estate in 1959.

After leaving Neno, the family continued to support farmers in the district, with David planting the first macadamia trees in Neno in 1992.

Since the early 1990s, the family have been instrumental in getting smallholder macadamia production started in Neno district and there are now multiple co-ops under the HIMACUL co-operative union. And in 2004, David set up the Neno Macadamia Trust (NMT).

The fourth-generation Emmott family set up Nutcellars to continue the legacy started by their great grandparents. 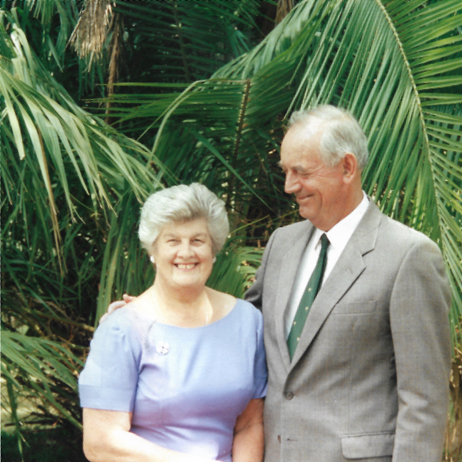 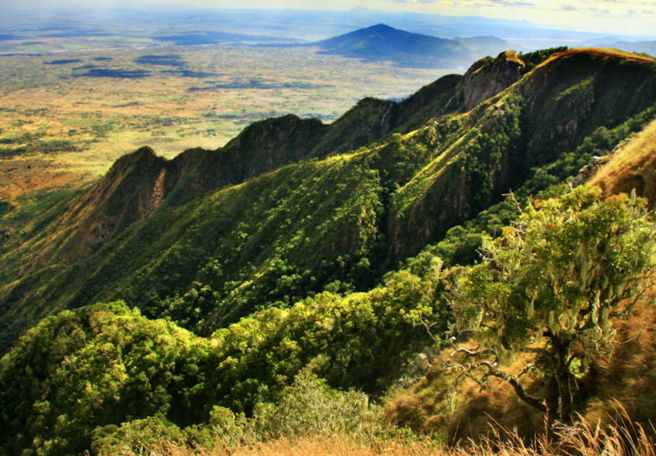 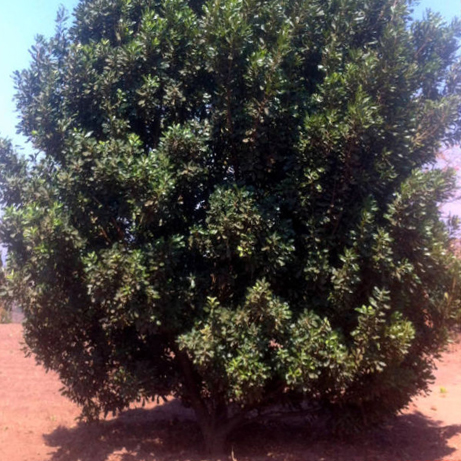 Malawi is the 6th largest producer of macadamia nuts in the world, with an emerging movement of smallholder farmer co-operatives. One of the poorest countries in the world, this landlocked south eastern African country has traditionally exported tea, coffee and tobacco.

Macadamia was introduced to Malawi in the 1950s and commercialised in the 1970s. Most of the Malawian crop is produced by commercial estates with their own processing facilities to ensure they meet the highest international food standards.

The smallholder farmers that Nutcellars trades with are organised in district level co-operatives which are affiliated to the Highland Macadamia Co-operative Union Limited (HIMACUL).

A forward-thinking group of smallholder farmers began growing macadamia in the highlands of Malawi in the 1970s.

In the 1990s, the Emmott family helped their foreman Timothy Kantitu start growing this crop in the Neno district. The central and northern district farmers started in the 2000s and now many farmers are trading through district co-operatives co-ordinated by HIMACUL.

The crop is viewed as a long-term, low maintenance source of income as well as a means of nutrition. The macadamia nut provides the farmers and their communities with a highly-nutritious good fat to add to an otherwise maize-based diet. 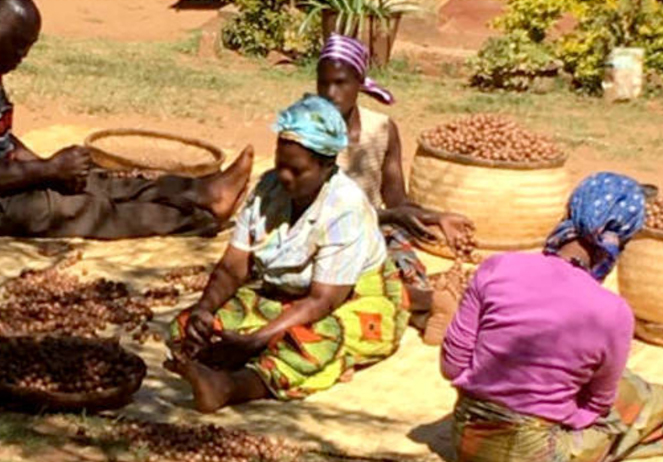 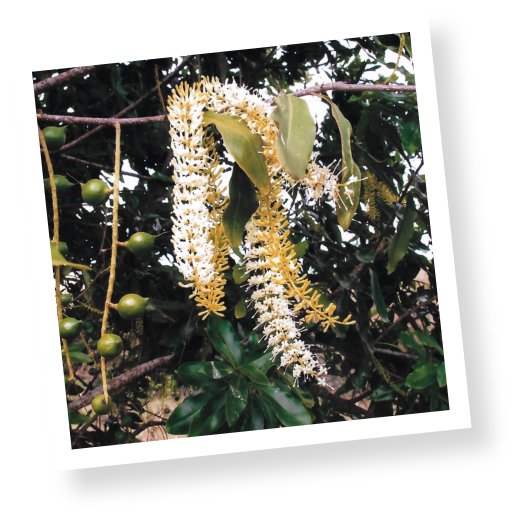 The Neno Macadamia Trust (NMT) was founded in 2004 by David Emmott, built on the support that he and his father had been providing to the district since the 1950s. This support involved help establishing the potato, rice and tangerine industries - the success of these leading to the first planting of macadamia in the district in 1992.

Today, the NMT continues to support smallholder farmers adapting to climate change through macadamia agroforestry, helping to recover the land from deforestation and regenerate the sustainability of the ecosystem. It also provides support through income generation and food and nutrition. 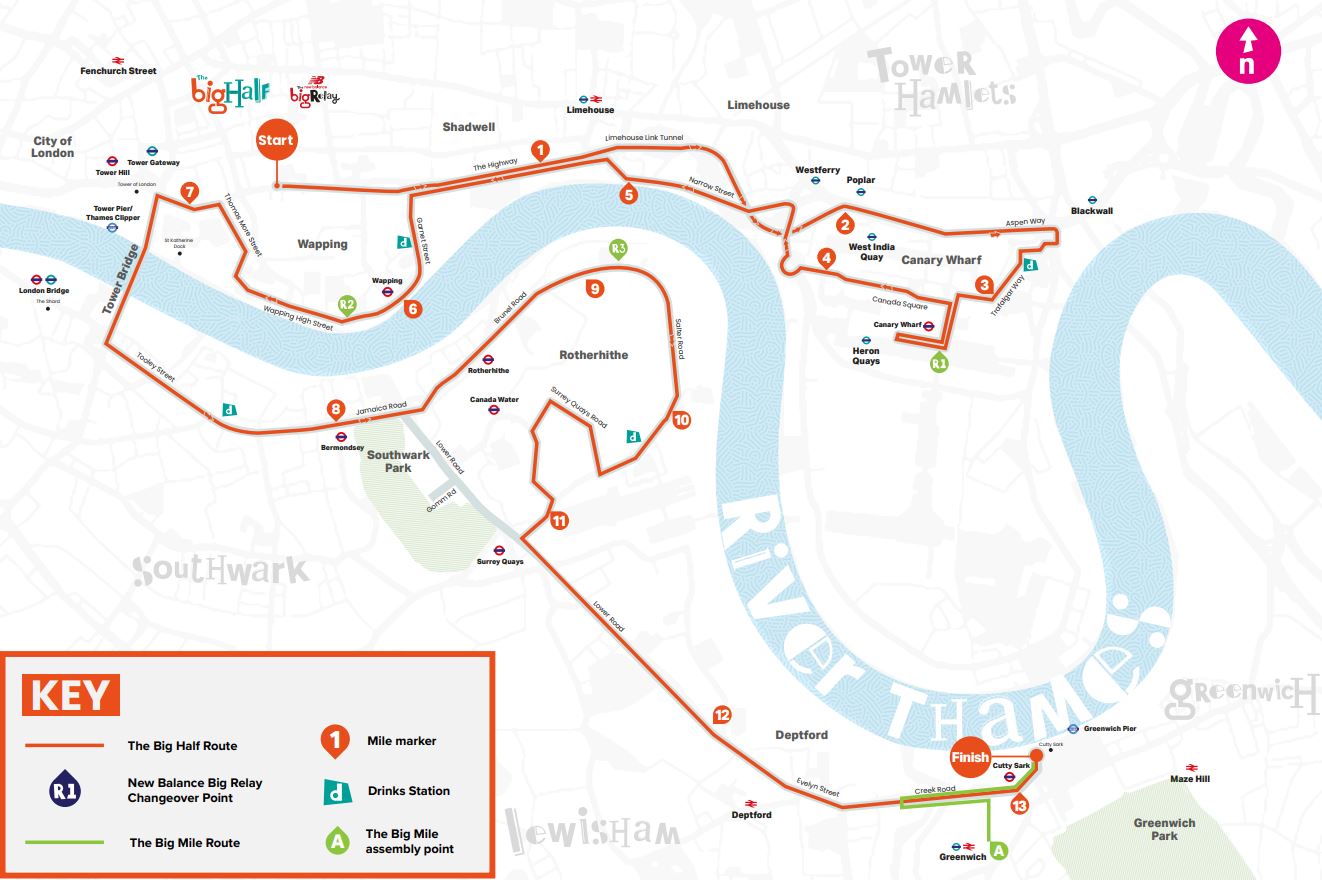 THANKS SO MUCH to everyone who has donated to my fundraiser. I've been excited about this run for a ... 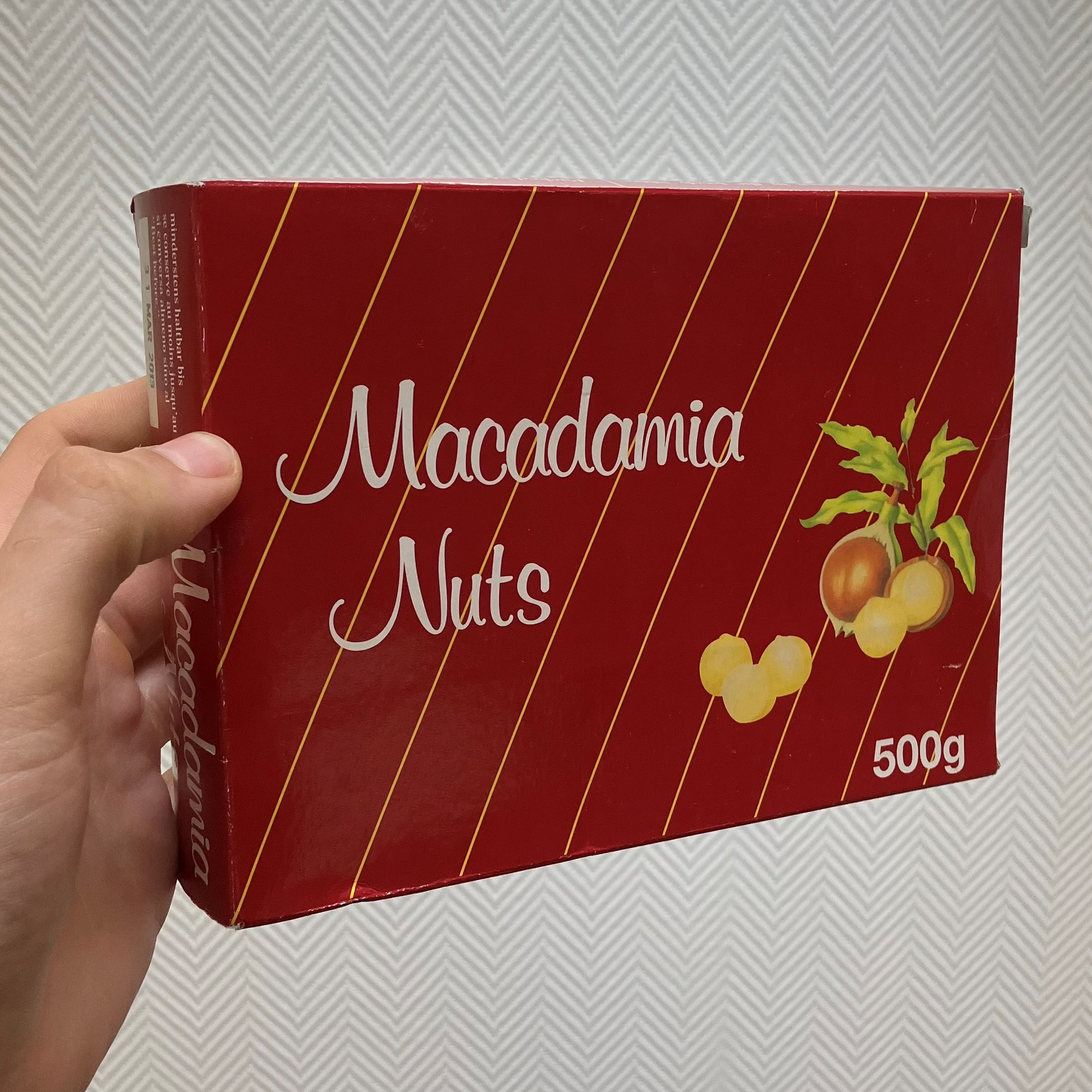 Over the last couple of years, we’ve met many customers who know macadamia nuts from their time ... 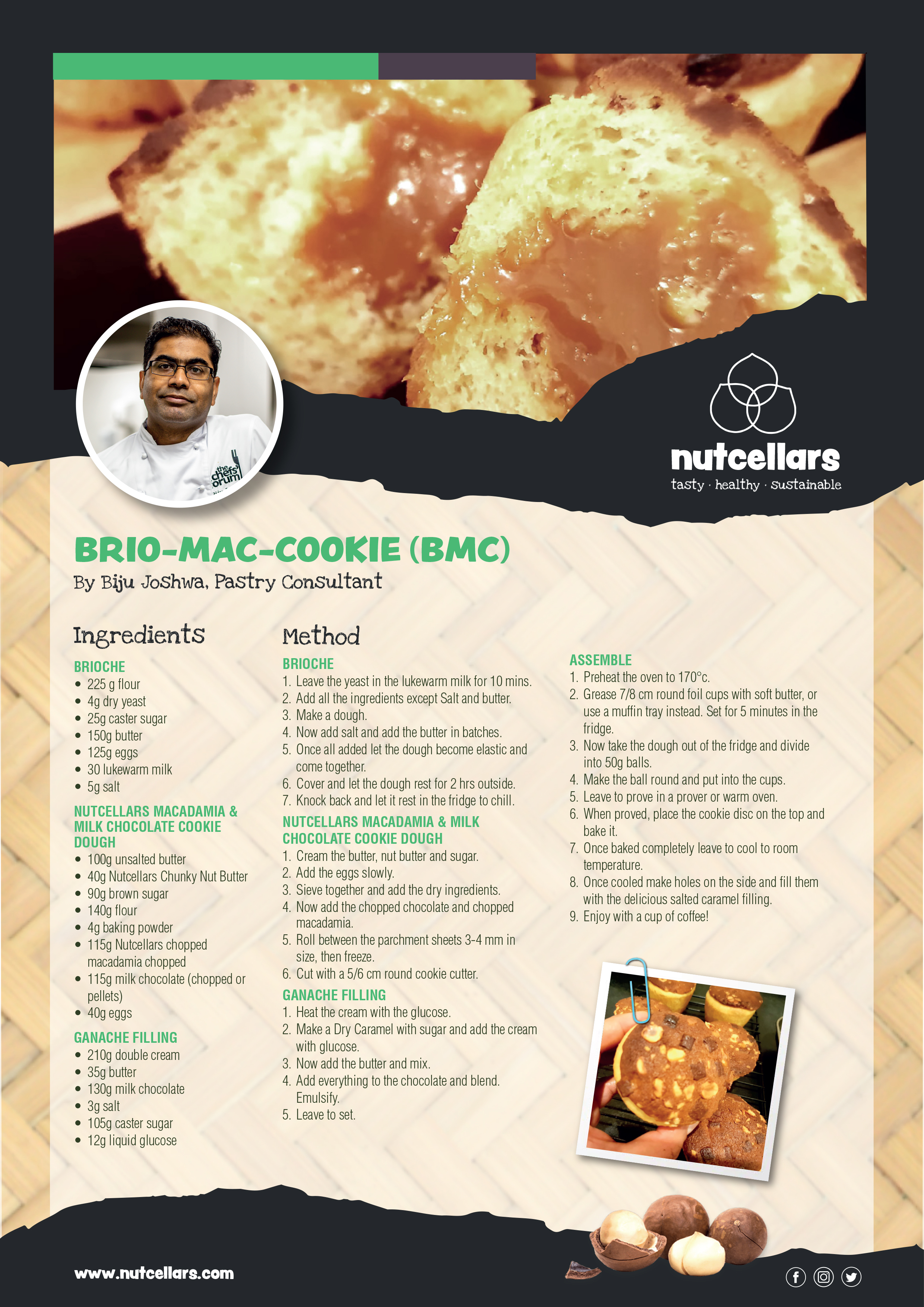 Andrew Emmott’s macadamia knowledge was called upon by The Chefs’ Forum to join forces with Top ...